The event is free
to all schools!

The First Flight Field Trip is a nationally recognized event and was the recipient of the 2010 Michael Faraday Science Communicator Award from the National Science Teachers Association for its contributions to informal education through its unique and innovative methods to communicate in-class subjects such as math and science. The award was created in 2003 when the Discovery Channel teamed with NSTA, to honor individuals/organizations that are not classroom teachers but who work in or have developed a compatible setting for science communication (e.g., museum, nature center, zoo, state park, aquarium, radio, television, internet, and other science-rich institutions and/or media). The awardees to date: 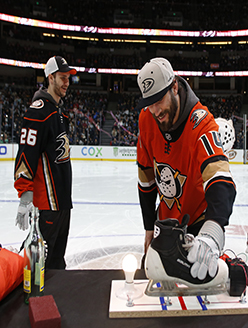 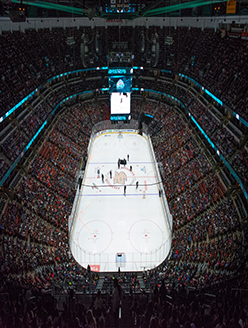 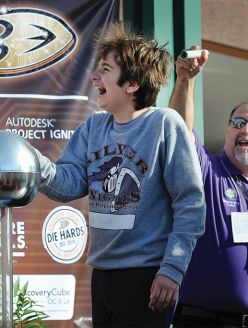 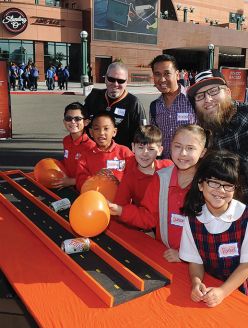 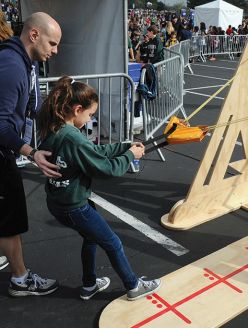 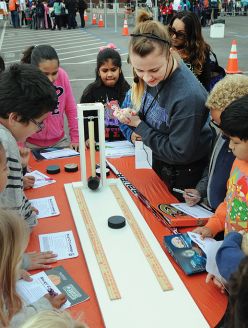 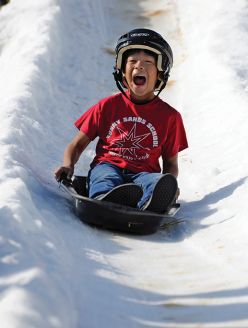