Program Closed
Check back in October 2022

What is a captain?

The captain on a National Hockey League team, like the Anaheim Ducks, is the most honored position in all of sports. That is why the captain on a team is given the responsibility of wearing the “C” on his jersey. Each season, Anaheim Ducks’ coaches select one player to represent the team on the ice, in front of fans, and for his teammates. So which of the 26 players on the team do coaches select to be the captain? Most children believe that it has to be the player who has the most talent or the most charisma. However, in hockey, coaches look for a player that can lead others, show perseverance, has integrity, displays courage, and is accountable for their actions. Since these traits can be taught and instilled in children, we believe that they are all capable of becoming a captain and should wear the “C” proudly in the classroom. By the end of the Captain’s Challenge, we hope students will have the confidence to become a student leader by respecting and encouraging their classmates just like the Captain does on his hockey team. 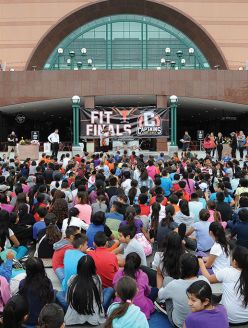 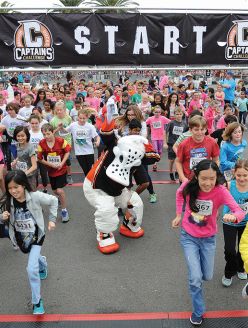 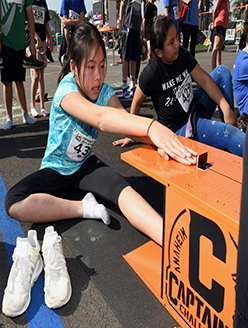 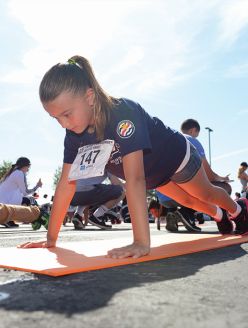 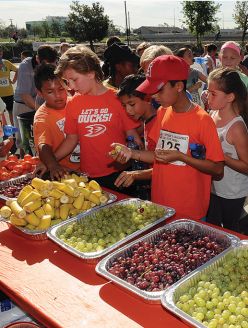